What the Euro 2020 has taught us about people management

By Adolfo FernándezJuly 18, 2021No Comments

As fans dusted off their goosebumps after Andrea Bocelli’s incredible performance of Nessun Dorma, a Volkswagen-branded remote control car scurried across the Stadio Olimpico to deliver the match ball for the opening game of Euro 2020. At home, millions of people across both hemispheres didn’t blink an eye waiting for the kick-off whistle. For soccer fans, I’ll include myself in this bucket, the last four weeks have been a true gift. Between Copa America and the Euro, you could almost watch live soccer every day. But tournaments among national teams often manage to mobilize a broader audience than just soccer followers. There is something special about watching your country playing and seeing the whole nation coming together to root for the same squad; unless you are part of a multicultural family like mine where things may get a bit ‘more interesting‘ than that.

Beyond the nature of the tournament itself, this Eurocup has been truly unique. After more than one year of playing behind closed doors, the crowd flooded the stadiums and players felt the warmth of the fans roaring again. I enjoyed every single minute of it but most importantly, over the last weeks I had the opportunity to reflect on one of my biggest passions: the parallelism between high-performance sports and people management.

Here my thoughts on what the Euro 2020 has taught us about people management.

There’s an old African proverb that says, ‘It takes a village to raise a child’. The idea here is that young people need to interact with and build relationships with a variety of people to grow up and thrive. There were many ‘villages’ with a mix of seasoned and more junior players at this Eurocup. Spain was the youngest one with an average age of 24 years, followed by Turkey and England. On the pitch, you could see how the most experienced players backed up the newcomers bringing calm in the most frenetic moments, while the youngsters brought daringness and ambition to push their teams beyond their boundaries.

At the workplace, people managers are oftentimes incentivized to hire seasoned professionals that usually need shorter ramp-up times and can drive quick results instead of hiring for potential. As leaders it is paramount to invest in the long term ensuring business continuity, building balanced teams with both seasoned and junior employees, and creating an environment where the more senior can coach and transfer their know-how to the younger generations.

‘If you can see it you can do it’, used to say one of my soccer coaches growing up. One day he got into the dressing room and told one of our strikers: ‘if you can visualize the defender failing, he will fail’. He knew that was impossible, but he understood the power of visualization.

If the player managed to build that image in his head, in the event of that scenario happening, he wouldn’t be caught off guard and would be ready for it.

Visualization is one of the most powerful tools used by elite athletes. When athletes visualize or imagine a successful competition, they actually stimulate the same brain regions as they do when they physically perform that same action.

Athletes who use visualization can eliminate some of the unknowns that create competitive anxiety. When they use visualization, they not only see the action unfold but truly feel the event take place in their mind’s eye. Visualization techniques play a critical role in tournaments like this Euro 2020, in which a high number of matches went to extra time and even got to penalties, including the final. In those moments of high stress and physical fatigue, players that practice visualization manage to considerably reduce the levels of uncertainty and pressure of the moment, improving their performance and driving better outcomes for their teams.

Visualization can be highly efficient to improve the well-being of your teams by reducing the uncertainty and high stress of common scenarios in the workplace such as executive presentations or speeches in front of a big audience, customer meetings and even job interviews.

The voices of thousands of Danish and Finish supporters resounded across the Parken Stadium in Copenhagen when, after receiving a throw-in, Christian Eriksen fell to the ground. No one was near him and everyone struggled to understand what had happened. Quickly it became clear something was wrong – very wrong. Eriksen was lying motionless.

Simon Kjær, the Danish captain, was one of the first to understand the situation’s severity, and put his teammate on his side making sure his airway was open. The player was later praised by the team doctors for having played a vital part in saving Eriksen’s life. While the paramedics tried to bring the player back, the entire team gathered around him to protect his privacy. The coolness of the players’ actions was in stark contrast to the expressions on their faces. They showed horror, fear and panic. Some of them cried, others prayed, while Schmeichel and Kjær rushed to the side of the pitch to comfort Eriksen’s family. The player left the stadium and was brought to the hospital where doctors managed to stabilize it. Last week Eriksen was discharged from the hospital, walking out holding his son’s hand.

Ubuntu. That’s the only word that came to mind to describe what the Danish players did on the pitch that evening. Ubuntu, a word that captures Mandela’s greatest gift: his recognition that we are all bound together in ways that are invisible to the eye; that there is a oneness to humanity; that we achieve ourselves by sharing ourselves with others, and caring for those around us. These were Obama’s words in his 2013 eulogy for the legendary South African leader.

In these times of uncertainty, recovery and healing, we need more Ubuntu in the workplace. Reed Hastings, the founder and CEO of Netflix, introduced a metaphor in a famous presentation on his company’s culture: ‘we’re a team, not a family’. Something that, for what it’s worth, I fundamentally agree with. Having said that, we don’t need to be a family to bring humanity to the workplace. As people managers we have the opportunity and responsibility to build an environment in which people feel comfortable expressing their ideas, doubts, fears, and questions, encouraging genuine feedback, recognizing their accomplishments and building up physiological safety.  As Mandela said, I am because we are.

These last few weeks haven’t been a true gift just for soccer fans, but also for business leaders and people managers.

Opinions expressed in this article are personal and do not necessarily reflect the official policy or position of any agency, organization, or company. Disclaimer. 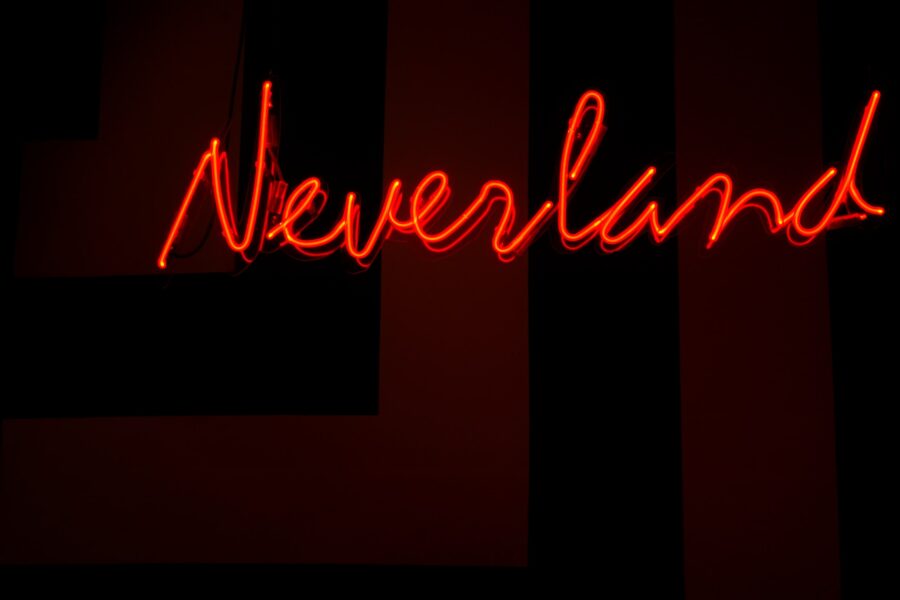