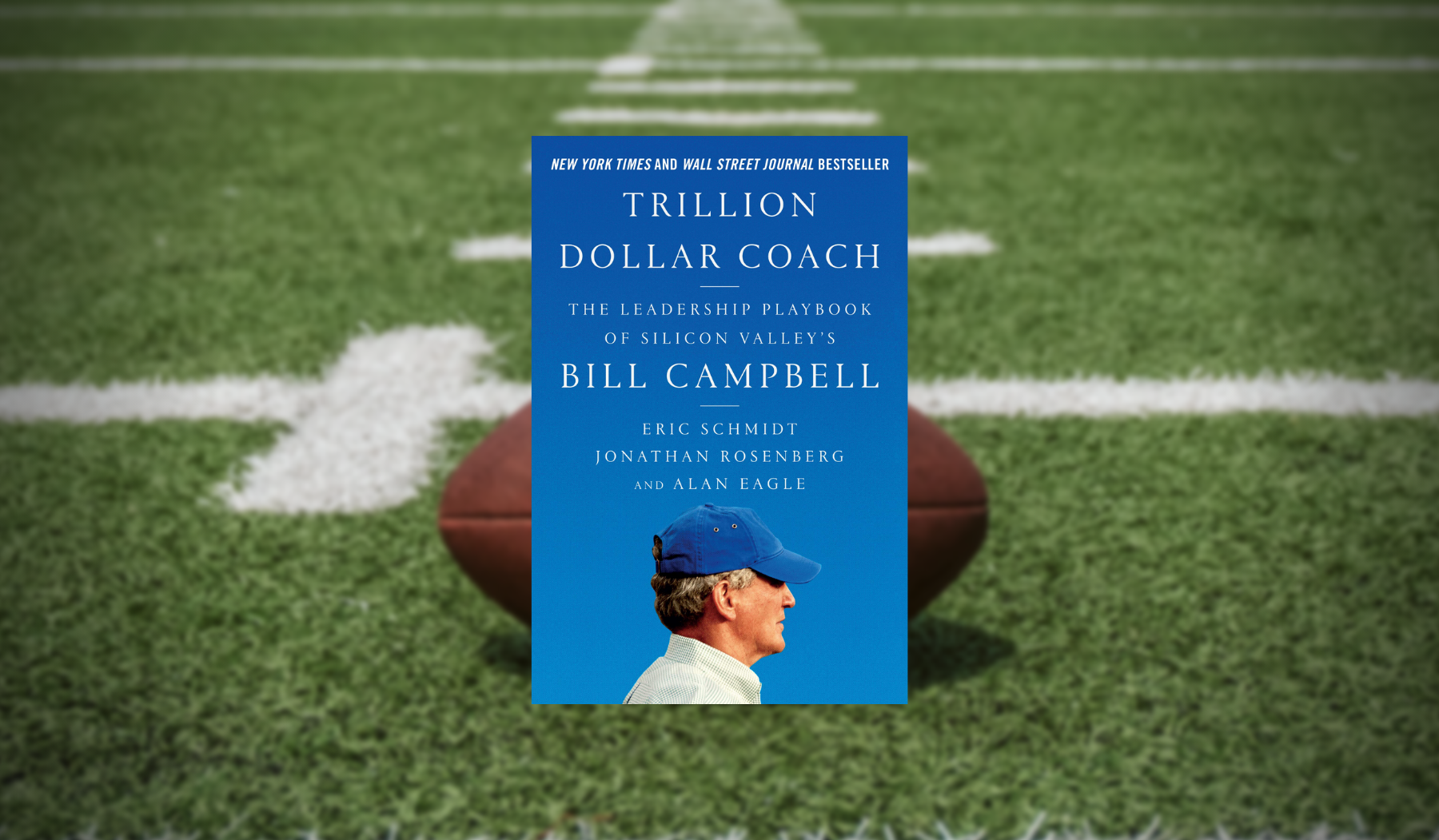 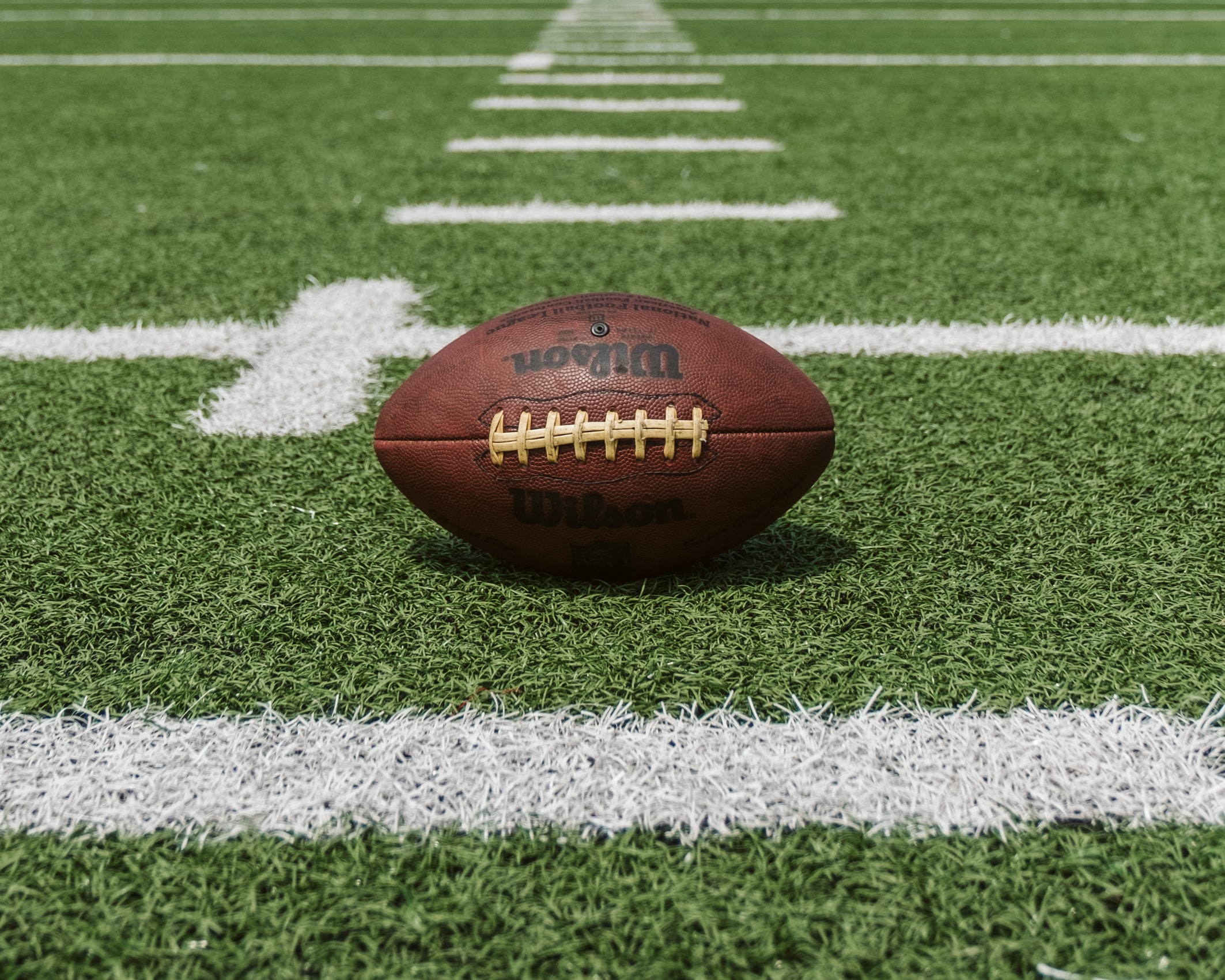 If Bill Campbell had the opportunity to live and witness the uncertainty we are going through as a society, he would probably have a key message for all of us: “it’s the people.”

People are the foundation of any company’s success. Great people flourish in environments that liberate and amplify good energy and create growth opportunities for them as individuals. Arguably, we are in front of one of the most challenging times of our careers, and that requires that we bring our best selves to work, even though that might mean going from your bed to your living room.

Anyone who reads Trillion Dollar Coach will come away with a similar conclusion: a good coach can play a critical role in a company’s success, and during these uncertain times, and Bill Campbell was one hell of a guy.

Bill Campbel helped to build some of Silicon Valley’s greatest companies – including Google, Apple, and Intuit – and to create over a trillion dollars in market value.

Bill Campbell helped to build some of Silicon Valley’s greatest companies – including Google, Apple, and Intuit – and to create over a trillion dollars in market value. Bill mentored visionaries such as Steve Jobs, Larry Page, and Eric Schmidt, and when he passed away in 2016 left behind a legacy of growing companies and successful people, and an abundance of friendship, respect, and love.

To honor their mentor and inspire and teach future generations, Eric Schmidt, Alan Eagle, and Jonathan Rosenberg have codified Bill’s wisdom in Trillion Dollar Coach. A book that explains his principles and illustrates them with stories from the people he worked with and played. Yes, I said play. He was head coach of the Columbia Lions before his stellar business career.

Trillion Dollar Coach is full of hidden gems: stories, tips, and coaching techniques that are still relevant beyond the business turf. These are my top three:

The priority of any manager is the well-being and success of his people.
2

Only Coach the Coachable.

The traits that make a person coachable include honesty and humility, the willingness to persevere and work hard, and a constant openness to learning.
3

Be the Evangelist for Courage.

Believe in people more than they believe in themselves, and push them to be more courageous.

I didn’t have the opportunity to meet Bill Campbell, but after reading Trillion Dollar Coach, I feel I will follow Susan Wojcicki (CEO of Youtube) advice: ‘Whenever I have a tough decision to make I think about Bill. What would he do?

Today? Think about the well-being of his people. Stay well and healthy.