As a good coffee lover, not an expert, I take every opportunity to enjoy a good cup of coffee, even a bad one. I am one of those people who orders filtered coffee on airplanes, despite the many articles out there emphasizing the bad quality of tap water in commercial aircrafts and therefore the low levels of coffee’s salubrity.

The truth is that I am not a demanding person, I enjoy the mere fact of drinking it, and not its flavor itself. Espresso, Americano, in capsule, always black though. For a coffee lover, coffee is much more than a regular drink. It’s a habit, a religion, almost a way of life.

Just ask the Italians. Although Italy is not a coffee growing country, it has become one of the largest consumers in the world, reaching 4.78 billion of out-of-home cups of coffee served in 2015. The population associates its consumption with different values, from that first dose of energy to kick-off the day up to that moment of relaxation and disconnection from their daily routine.

That Italy is a coffee country, it’s something you can see as soon as you get off the plane. Some airports, such as the Malpensa airport in Milan, have become true coffee temples. Mupis with local brands literally swamped the streets of the big cities, and people crowd into bars and coffee shops to enjoy their coffee. Even though, as in any other country, they have a wide variety to pick from, Italians are faithful to their customs and usually relegate any sort of “innovation”; espresso at any time of day, and cappuccino no later than noon. I still remember on one occasion, the face of my in-laws – my wife is Italian – and the waiter when I ordered an iced coffee after lunch at a restaurant in Manciano, a little village in the heart of Tuscany.

And that was exactly what I had learned to do since my misadventure in Tuscany. No more iced coffee in Italy, espresso at any time of the day, ristretto, (made with the same amount of coffee beans but with half of the water) and on special occasions accompanied with a good cantuccio, a typical Tuscan almond cookie. However, it seems that the Romans, or rather, the Milanese, have decided to change their way of life, at least regarding coffee consumption.

This Christmas, I had the opportunity to disconnect a few days in Milan and enjoy with my family the spirit of these dates. The city is especially welcoming and cozy during Christmas time. The streets leading to Piazza del Duomo are flooded with last-minute shoppers who gather at the, now famous, Christmas market and at the doors of the small boutiques and malls. La Rinascente, the most renowned department store in the city, usually has the longest queues. However, this year was different. Just 600 meters away, in Piazza Cordusio, at Palazzo della Poste, the national postal service, an emblematic building that housed the Milan stock exchange before it moved to Palazzo Mezzanotte, people formed a 70 meters line from the main door of the building that turned around and ended at Via Cordusio.

At first, I thought that it could be a new Amazon’s parcel pick-up point. Frankly, I was quite surprised by the lack of efficiency. Or even a line to see Santa Claus and pitch last-minute requests. Nothing could be further from the truth. That group of people waiting to enter the building of the old Poste, in one of those cold and foggy winter mornings so characteristic of the Lombard capital, were Italians waiting for their coffee. Up to this point, it might sound like an old story. But that people were waiting for Starbucks coffee. Italians queuing for American coffee! 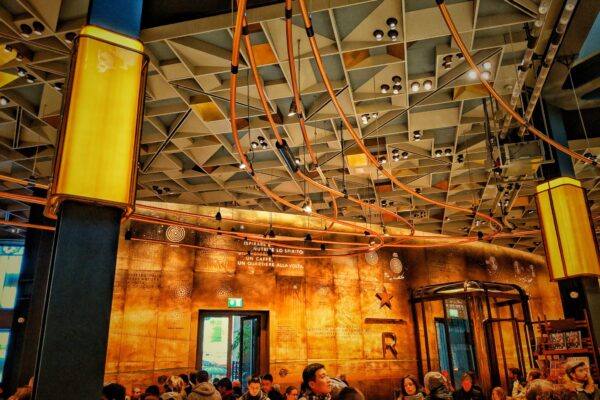 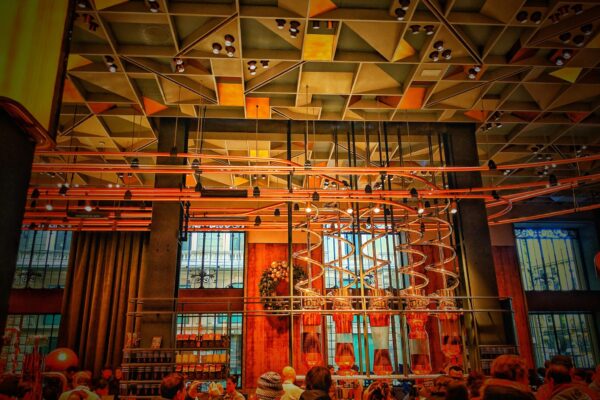 Zara opened its first store in Italy in 2002. A 3,500 square meters flagship located in Corso Vittorio Emanuele II, in Milan, which has been reopened this last year to host, for the first time in the country, the new section dedicated to the purchase and collection of online orders from Zara.com

Corso Vittorio Emanuele II is, along with Via Montenapoleone, the Mecca of the most renowned Italian fashion houses and nerve center for bloggers, models, designers and in recent years, influencers, especially during the fashion week.

There were many skeptics about the success the Spanish multinational would achieve in one of the world’s most important sartorial hubs, having to fight against the crème de la crème of local fashion brands. However, two weeks were enough to dispel the doubts about Inditex expansion into the Mediterranean country. Within the first couple of weeks, Zara managed to break the mould, with an average of 5,000 buyers a day visiting the store, the 12 cashiers overflowing with customers and the urge to replenish the shelves in record time. The secret? location, location and localization.

Zara hadn’t found just a prime spot in the city, following the real estate golden rule “location, location, location”, but understood also the importance of adapting to the local trends and preferences while keeping its brands style guides.

Seventeen years later, Starbucks used the same strategy. Almost at the same time that Zara reopened its flagship in Corso Vittorio Emanuele II, the Seattle coffee retailer disembarked 700 meters away hand in hand with Percassi, the same real estate company that accompanied Inditex in its beginnings. It was the first time that Starbucks entered a new country with its Reserve Roastery, the third store with this concept worldwide after the ones in Seattle and Shanghai.

A winning concept capable of captivating the most demanding Italian consumer, bringing together tradition and innovation. In the center of the store, a majestic Scolari coffee toaster manufactured just a few kilometers from the city center. On the right, the main bar, where you can enjoy a wide variety of hot drinks, from the traditional Italian espresso to the latest innovations in the industry. And without any doubt, the crown jewel, ArriviamoTM Bar – where mixologists tirelessly prepare specialties of the house and probably the trendiest Italian beverage, Aperol Spritz.

It is well known that the chain always tries to localize and adapt its menus to the local culture. From charcuterie platters in France to ham sandwiches in the case of Spain. The Roastery in Milan, however, goes a step further in terms of its gastronomic offering. PrinciTM Bakery is a space with a wood oven built by hand by local artisans which offers a wide selection of handmade bread, pastries, pizzas and desserts.

Throughout the Roastery, the physical retail environment is complemented by an interactive augmented reality (AR) experience, encouraging customers to use their mobile device to uncover more about Starbucks Reserve coffees, the roasting process and the company.

Starbucks has come to Italy to stay and instead to what the Allies did on the Normandy coasts during Operation Neptune in 1944, in which they deployed more than one thousand aircrafts and five thousand ships to overthrow Nazi Germany, the Seattle company will use a step by step approach to gradually penetrate the traditional Italian market.

For the moment, the Americans have carried out their own landing, the Lombardy Landings, where step by step, or rather, grain by grain, they are winning the hearts of local consumers, have persuaded them to try cold brew or dark chocolate Mocha and, the most shocking thing, have made Italians queue for American coffee. 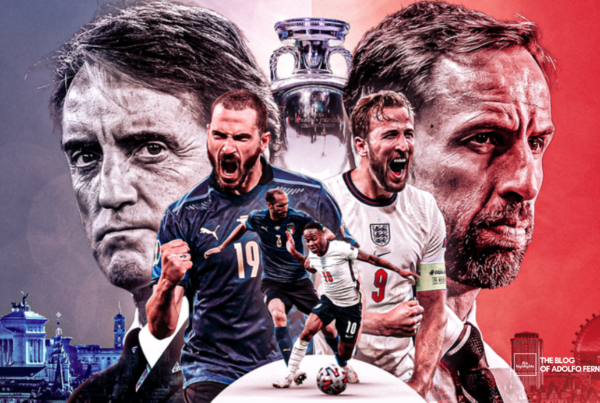 What the Euro 2020 has taught us about people management 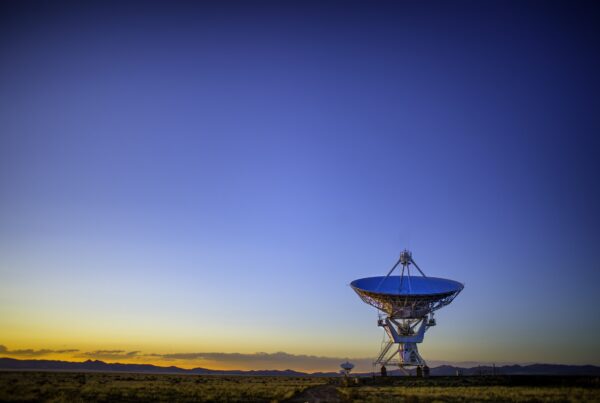 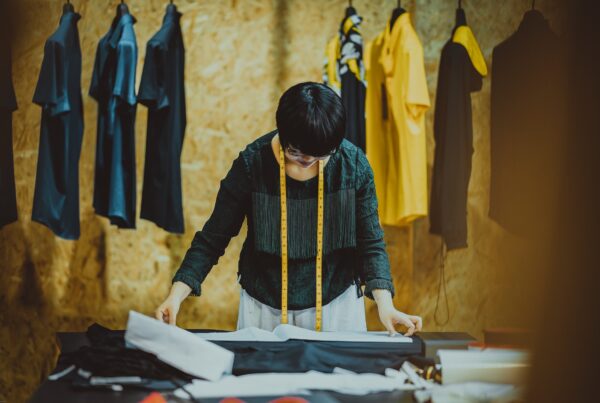 One size does not fit us all